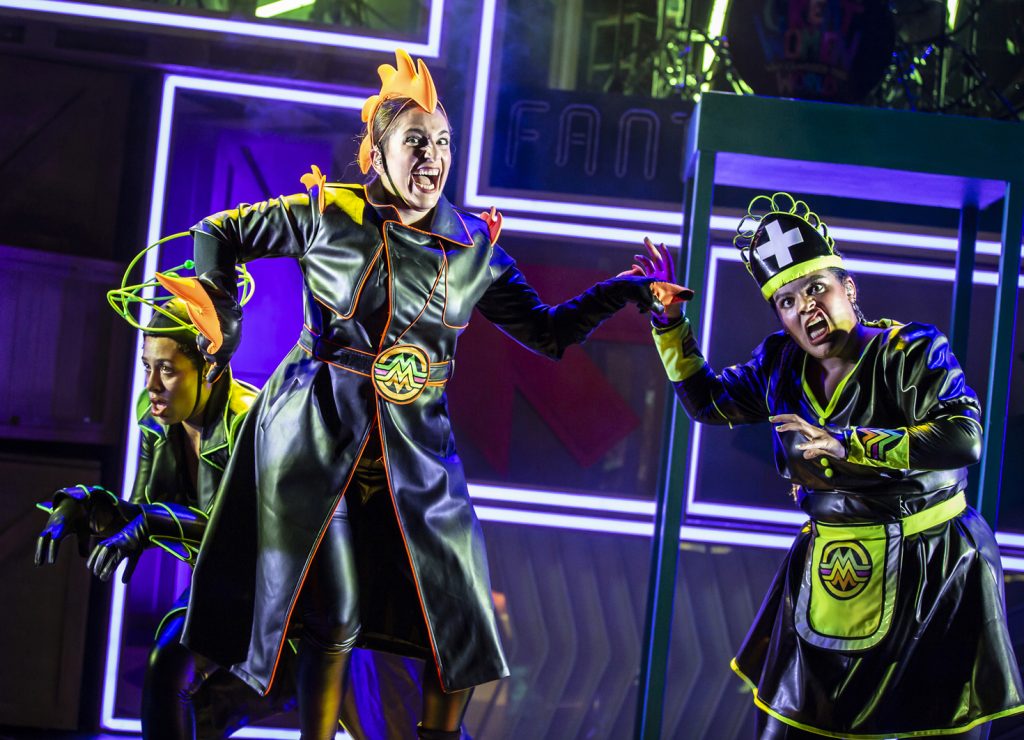 Fantastically Great Women Who Changed the World – Pamela Raith Photography Venue: Aylesbury Waterside Theatre Performance Date: 05 January 2022 Reviewer: Gemma Fincher Star Rating: ★★★1/2 Original new musicals are always welcome in a world saturated with reimagined and reworked classics. It’s rather timely then, that in a time when diversity and equality are being (rightly) […] 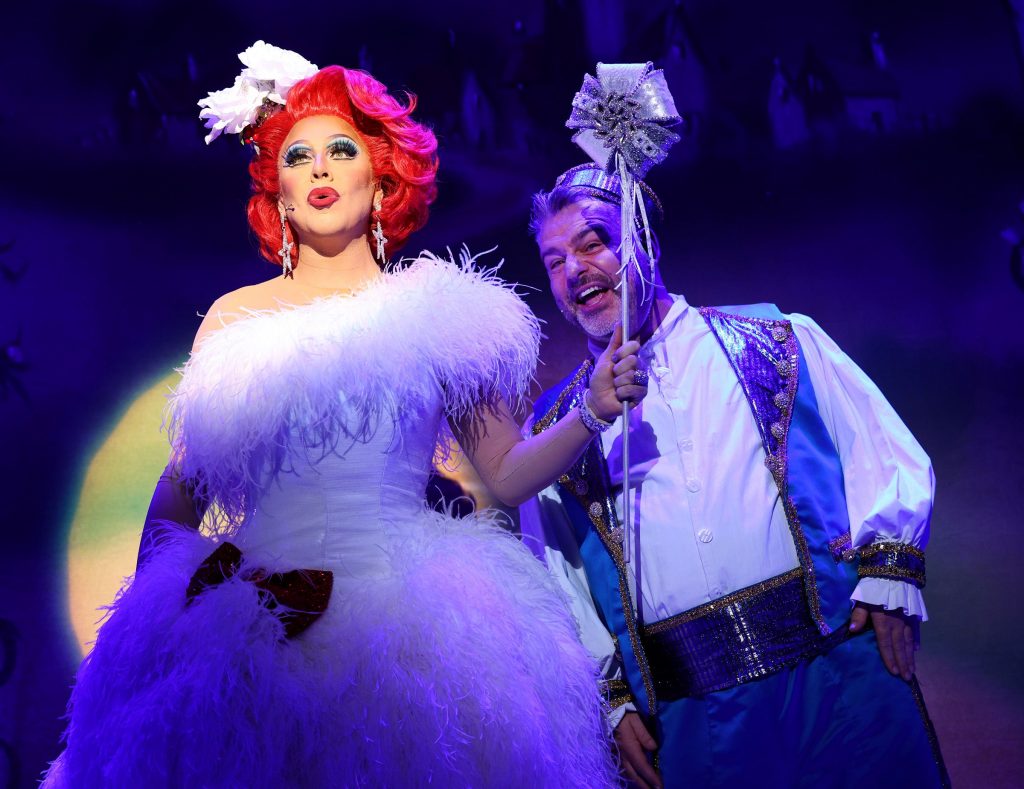 REVIEW : The Lion, the Witch and the Wardrobe – a genuine wish to award this stunning production infinite stars 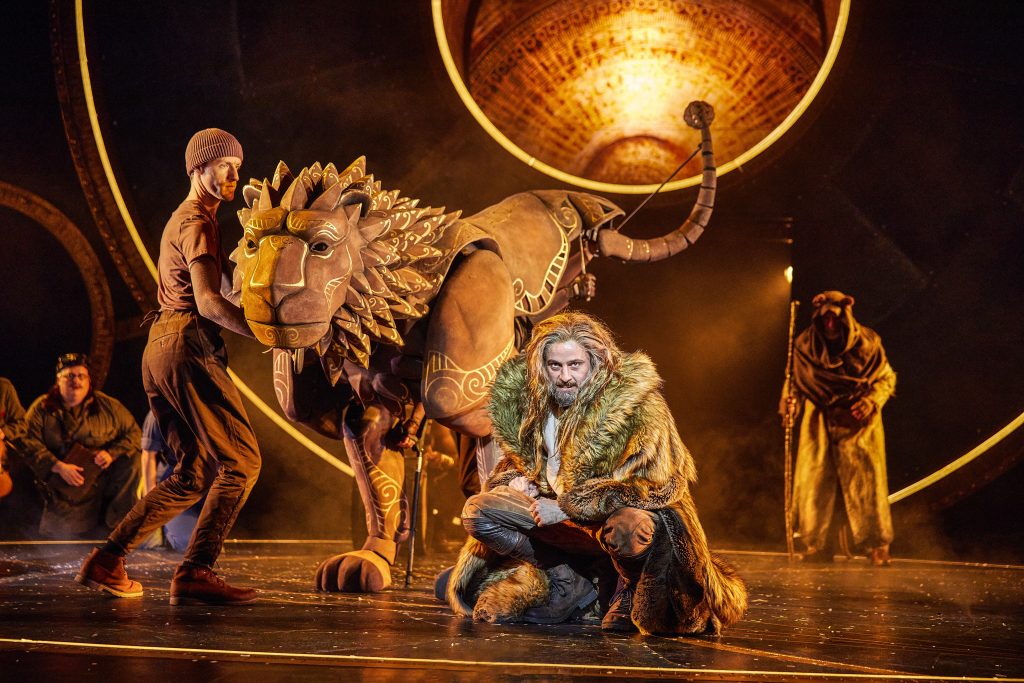 The Lion, the Witch and the Wardrobe – Photo by Brinkhoff-Moegenburg Venue: Aylesbury Waterside Theatre Performance Date: 16 November 2021 Reviewer: Gemma Fincher Star Rating: ★★★★★ There are very few shows that come along which yield an unwavering urge to award it infinite stars. Such is the case with this otherworldly production of The Lion, the […] 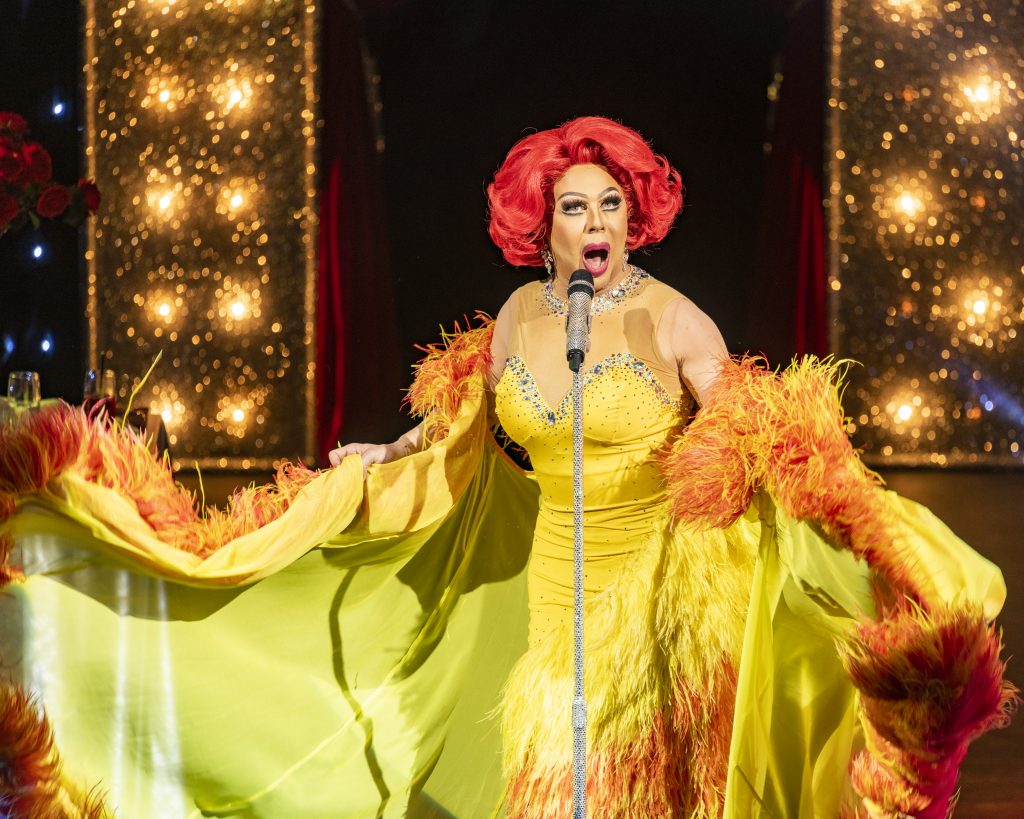 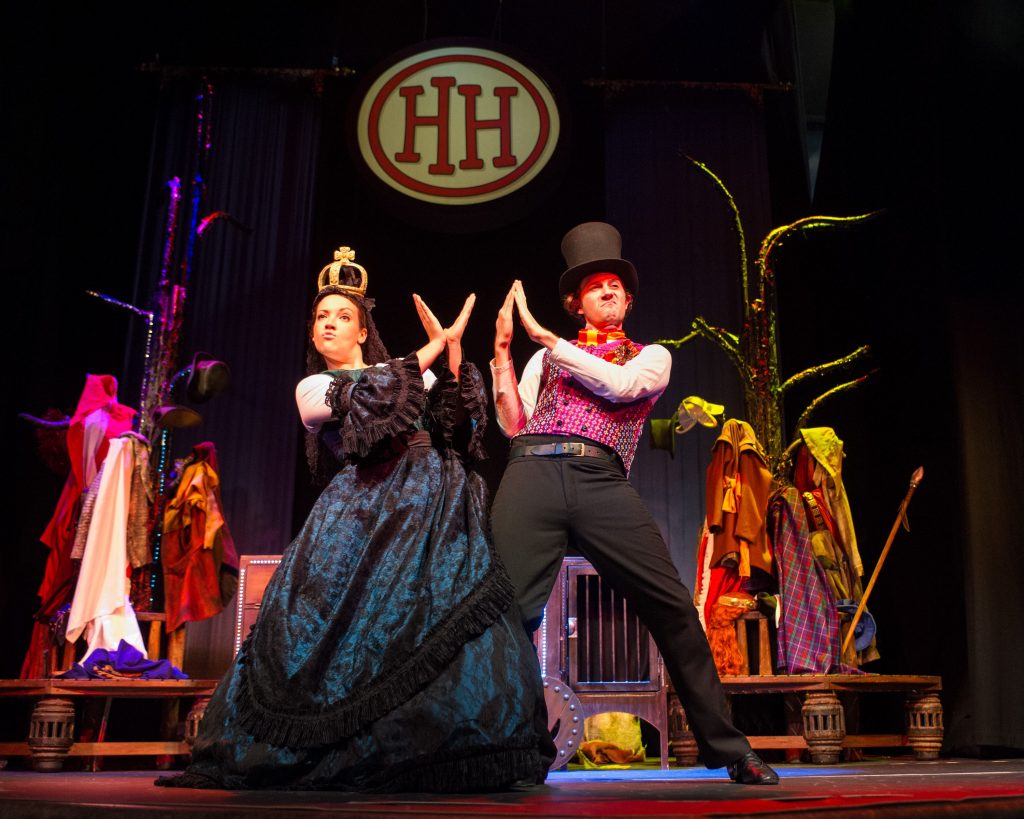 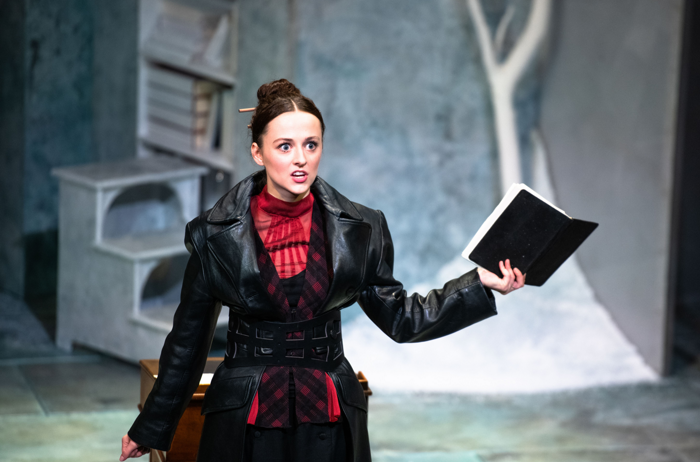 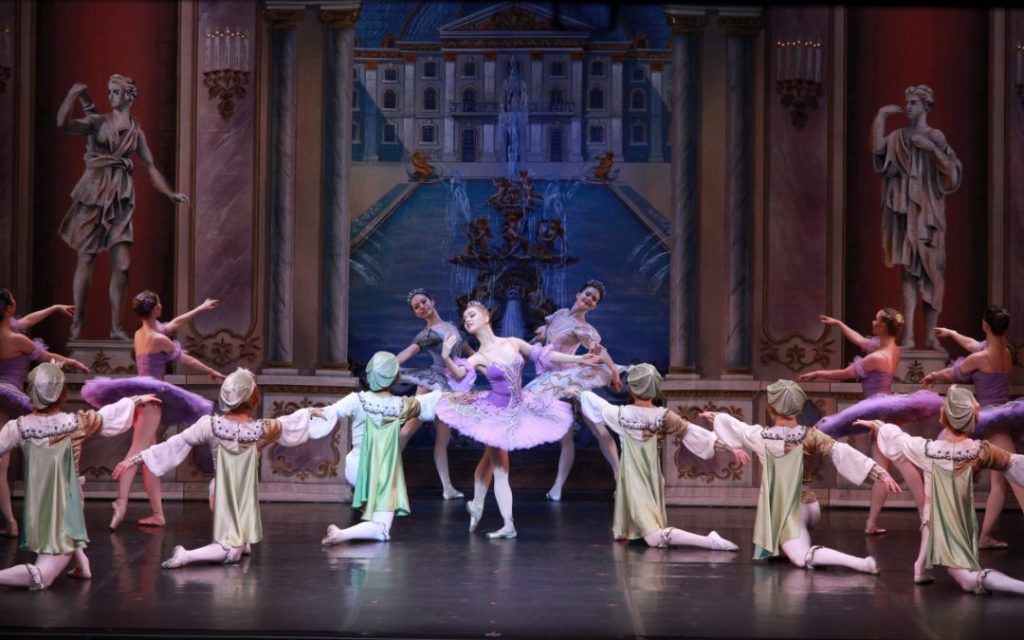 Moscow City Ballet presents Sleeping Beauty – Image: Contributed Venue: Aylesbury Waterside Theatre Performance Date: 31 January 2020 Star Rating: ★★ Reviewer: Alexia Anderson The music of Russian composer Pyotr Tchaikovsky is some of the best-known of the romantic era. Having lived a troubled life, his compositions have a stunningly introspective way about them. This has led him to […]

Eilidh Loan as Mary Shelley in Frankenstein – Photo by Tommy Ga Ken Wan Rona Munro has written extensively for stage, radio, film, and television, Her recent theatre credits include Lucy Barton adapted from the novel by Elizabeth Strout and performed by Laura Linney at The Bridge theatre London in 2018-19. Other credits include The […]