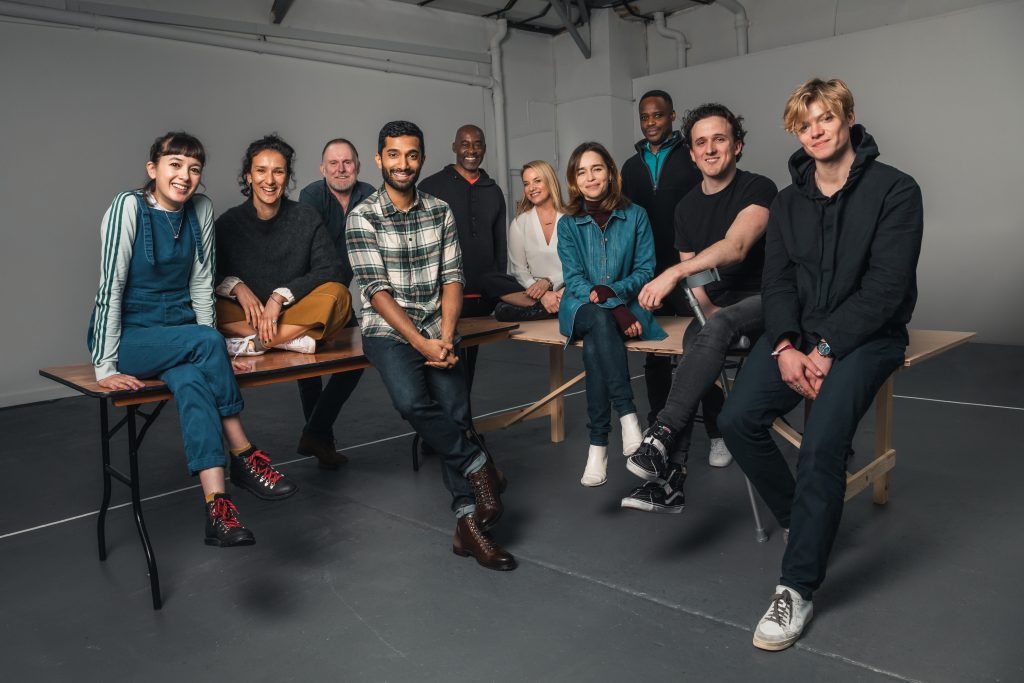 The Seagull is the second production in the Playhouse season, in association with British Airways, which opened last year with the critically acclaimed production of Edmond Rostand’s Cyrano de Bergerac, in a new version by Martin Crimp and starring James McAvoy – running until 29 February 2020; and closes with Henrik Ibsen’s A Doll’s House, in a version by Frank McGuinness with Jessica Chastain, which opens on 18 June, with previews from 10 June and runs until 5 September 2020.

As part of its continued commitment to audience development, The Jamie Lloyd Company, supported by British Airways, are offering 15,000 free tickets to first-time theatre-goers and 15,000 £15 tickets for under 30s, key workers and those receiving job seeker’s allowance and other government benefits across the season.

‘We need the theatre, couldn’t, couldn’t do without it. Could we?’

A young woman is desperate for fame and a way out. A young man is pining after the woman of his dreams. A successful writer longs for a sense of achievement. An actress wants to fight the changing of the times. In an isolated home in the countryside where dreams are in tatters, hopes dashed, hearts broken and there is nowhere left to turn, the only option is to turn on each other.

£15 tickets For specific Monday evening and Thursday matinee performances across the season every seat in the house is £15. These tickets are exclusively for under 30s, key workers and those receiving government benefits.