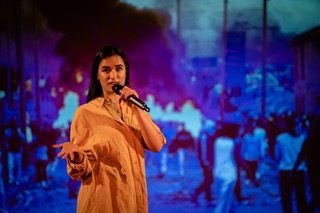 Full English (Production Image) Faye Weerasinghe as Natalie Venue: Arena Theatre, Wolverhampton Performance Date: 09 June 2022 Reviewer: Alex Birch Star Rating: ★★★★ Inspired by the diaries of Natalie Davies (who you may know from her role as Shelley in Coronation Street, or more recently Channel 4 sitcom Hullraisers), an actress raised as part of a multiracial family in […]

REVIEW: The Osmonds – A gloriously nostalgic trip down memory lane Venue: Wolverhampton Grand Theatre Performance Date: 15 March 2022 Reviewer: Gemma Fincher Star Rating: ★★★★1/2 For modern day audiences The Osmonds might not be particularly familiar. However, if you were to imagine a hybrid of the Jackson 5 and the hysteria that a young One Direction yielded when they rose to prominence, then that might go some way […] 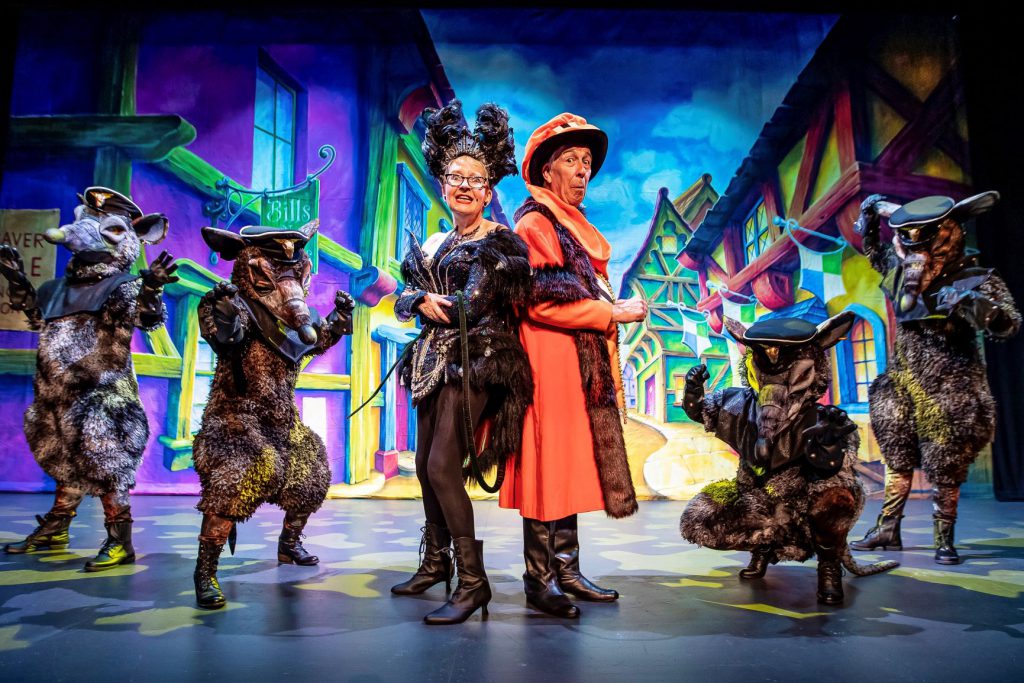