REVIEW: Crooks: 1926 – putting the audience firmly in the driving seat, this is immersive theatre at its finest 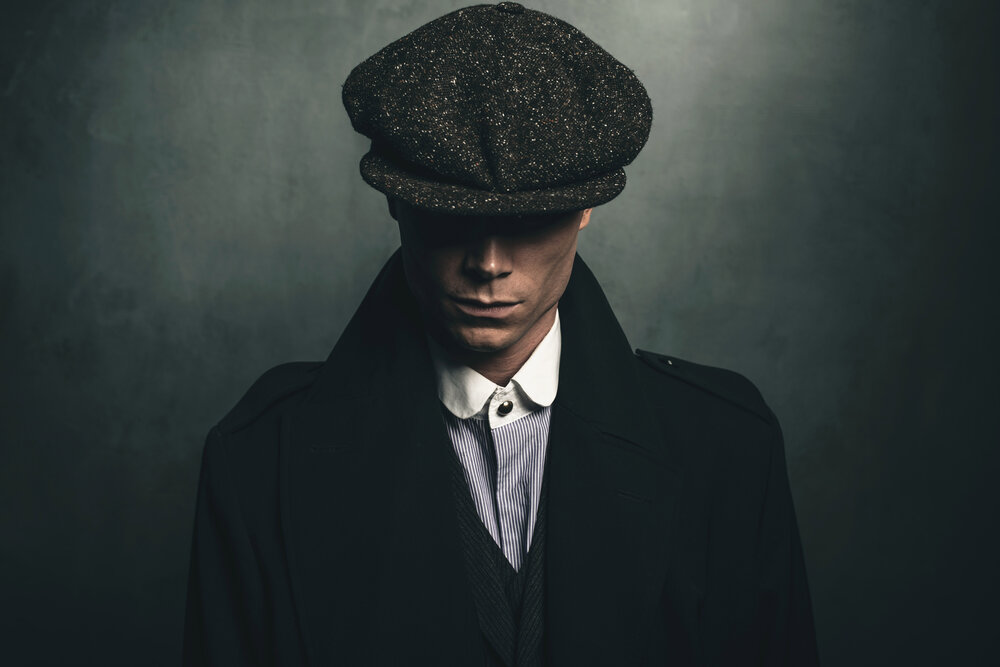 COLAB Theatre presents its newest immersive theatre show…a world of corruption, criminals, violence and broken deals: Crooks: 1926 presents the 1920s, but not the way you know it. When this era is mentioned, generally thoughts of flapper girls, swing music and elaborate Gatsby-esque parties come to mind. Crooks shows the raw and honest side of the ‘20s life, showing the injustices of the working class and plunges the audience into the heart of the criminal life of the Elephant and Castle mob.

The show instantly sets the scene and starts as it means to go on: full-on, high and intense energy, anger about the injustices of the working-class life and giving the audience complete control over the show. Breaking down stereotypes of the 1920s, Crooks allows the audience to lead the show completely, becoming criminal mob leaders gang for the evening. In an immersive world where you become gangsters from the past, there is no such thing as a bad idea, and no audience suggestion is rejected – anything goes.

Whilst initially the show may sound like it is just a lot of anger and violence and corruption, there is a clear-cut plot that pans out. Immersive theatre may not be for everyone, but this show has mastered the art of having a wider appeal. From bribery and violent threats to betting in fixed horse races to planning heists to pickpocketing… even for those who may be of faint heart and not want to potentially ruin someone’s life, it is a guarantee that throughout the night they will find something to do that is right up their street.

Whilst the show follows one narrative, there are many activities happening at once so the show feels busy but not so much it is overwhelming and at no point is an audience member tied to one station – there is freedom for audiences to explore and join in at any area they wish at any time. There is even some ‘mini-game’ exclusive scenes that run for smaller groups of the audience, running parallel to the main plot for people who want to fully throw themselves into the show and do everything and anything.

Following on from this, if immersive theatre is something audience members are new to, or not keen on – there is a chance for audiences to sit back and let the action unfold with them as an observer. The cast appears well-skilled at identifying the types of audience members they have and offer enthusiastic people tasks whilst leaving the more reserved to join in when they wish.

The energy is palpable from start to finish – the show kicks off with fiery anger, and throughout the piece, the stellar cast maintains a gripping story. Just as it feels like the pace is slowing, or an activity/scene is going on for too long, a twist is brought in. The scene changes and the pace are instantly revived with high stakes for everyone involved throughout and no knowing what direction the show is going in and how it will end. This is solidified by the fact the audience can very much have an impact on some rather significant parts of the plot.

Throughout the show, there are parallels in the story that can be found to today’s generation, showing that despite the show being set in a whole different era, times may not have changed that much – there are still injustices, working-class life is difficult and there is still plenty to be angry about, and most importantly – family bonds are stronger than anything else in the world.

Simon Pothecary and Angus Woodward lead the cast as Wag and Wall, the loveable brothers who have found the perfect balance between being tough nut gangsters with a cheeky charm to them. Holli Dillon portrays Alice Diamond – the definition of a strong independent woman who can more than hold her own; Tom Black and Naail Ishaq complete the cast playing multiple roles and doing an excellent job by not only changing their costumes but also by completely changing the accents and mannerisms in a way that is not comedic but genuinely believable.