REVIEW: COPS – delving into the complexities of masculinity with an incredible level of tenderness 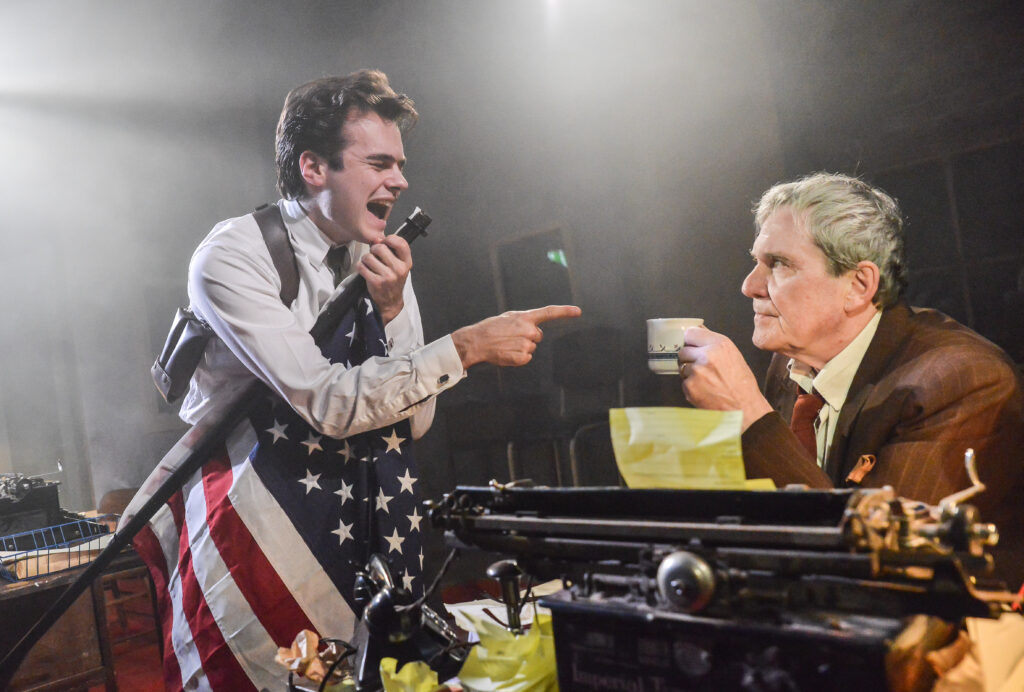 Southwark Playhouse is currently playing host to another UK premiere in the form of COPS by American writer Tony Tortora. The play is inspired by real-life events in the often brutal and corrupt world of 1950’s Chicago policing and mob violence. Credited by director Andy Jordan as a play for actors and a play about characters and development this powerful new play delves into the complexities of masculinity with an incredible level of tenderness.

COPS centres around four police officers of different ages, classes, and races who are all suspicious of each other and in some way, living a lie. The play is not particularly gripping, nor are they significant twists and turns at every turn, but that is far from detrimental. Instead, COPS is a play that features beautifully written and well-formed characters who undertake a profound journey of discovery, learning over the course of the piece who they are as people as well as the impact and influence they have on each other.

The plot is a little messy at times and the pace feels a little slow overall, caused in the main by scenes that feel just a bit too long. That said, this play is built on beautiful speech passages and strong character development. It is during these long scenes that reveal the huge depth that the characters are written with.

Using long monologues, a great deal is revealed about the characters as the play progresses. Insights into the characters’ psyche become more acute; who they are, their values, their belief systems and where their moral compass sits. First impressions, perceptions, and judgments are challenged as each character shares incredible stories from their lives, both in and out of their work in the police force, ultimately reaffirming the fact that first impressions can sometimes be so wrong.

The cast is wonderful and work incredibly hard to hang the narrative together, this despite there only being five of them. Roger Alborough plays Stan with a tough cop exterior and a booming authoritative voice and a stage presence that demands attention, yet as he recounts his past the nostalgia betrays a softer core and an unexpected level of vulnerability. Jack Flammiger, making his professional acting debut produces a stellar performance as Foxy, transforming from a cocky and careless college kid who just joined the force, to a young man who becomes self-aware of who he is and how his behaviour needs to change.

Indeed, the theme of vulnerability is something that director Andy Jordan emphasised in the post-show question and answer session. When asked what the show is truly about and what drew him to this play, he remarked on how this is a play about five men, all living some kind of lie. They embody a vulnerability and tenderness, and through the journey played out on stage, it can be seen how relationships can develop and change based on the impact of others.

With impeccable American accents, the authentic set – including typewriters and costumes to match, it is easy to suspend disbelief enough to imagine this is what working in the police force in Chicago in the ’50s would have been like. Similarly, the show doesn’t shy away from addressing the racism that would have been present at the time through appropriate language and comments within the piece, providing the requisite amount of discomfort. With comedy interjected throughout the show, this proves to be a piece of theatre that has found the balance where the show does not focus on the comedic elements but is also not too weighty.

Overall, this is not a show that will change history or necessarily leave audiences on the edge of their seat. It is, however, a show with a big heart and beautiful stories that really should be heard, with messages and morals that although said in an entirely different context to today, are still highly relevant to the current generation. 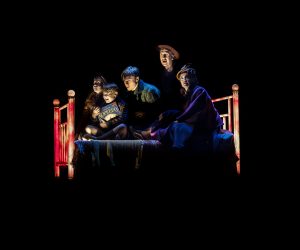 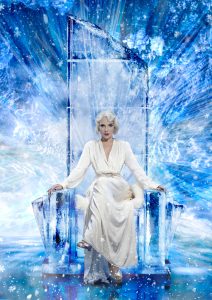