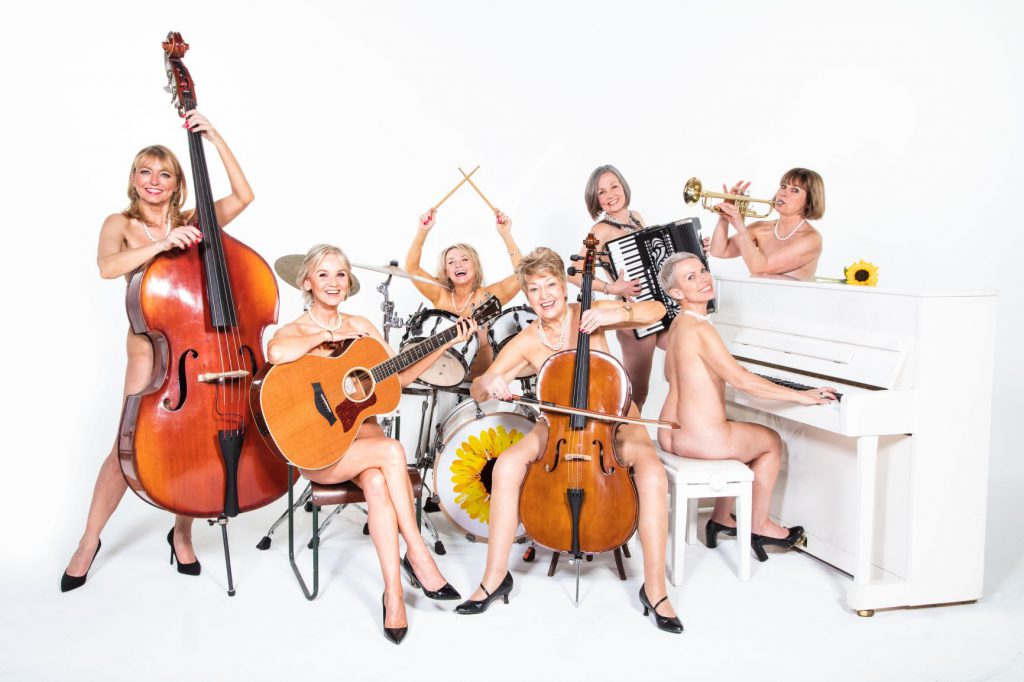 Anybody ordinary can do something extraordinary and a Women’s Institute group in Yorkshire did in exactly that in the late 90s. Following the death of John Baker – the husband of one of the WI members – the group set out to raise money to donate to blood cancer research. A nude calendar was proposed as opposed to the usual church, animal or countryside theme found on most charity calendars, with members at the heart of the group appearing in the photos. The initial goal of £500 was quickly surpassed with today’s total standing at over £5 million and this very story has been told time and time again on stage and screen, as Calendar Girls.

Following the success of the 2003 film and the 2009 play, Gary Barlow and Tim Firth teamed up to turn the beloved tale of the calendar girls into a musical. A British show through and through, Yorkshire pride is at the heart of this – may be a little strange since neither of the writers is from any of the four civil territories within the county.

The songs feel very ‘Gary Barlow’ in what can only be described as ‘Take That if they were middle-aged women from the Yorkshire Dales’. This isn’t necessarily a bad thing, but nothing about the score is revolutionary. It’s been heard hundreds of times before, but in typical Take That style, the songs are earworms. The opening song, ‘Yorkshire’ is a fitting tribute to the county, even if the accents leave a little to be desired.

While there are two clear-cut lead roles – Chris (Rebecca Storm) and Annie (Sarah Jane Buckley) – Calendar Girls is a true ensemble piece. Each character is given depth, and the harmonies when the group come together have been orchestrated wonderfully. Sadly the solo numbers are a little too much of a stretch for some of the vocalists, with a few voices cracking through the production.

However, the standout number of the show comes from Cora (Sue Devaney). Her ‘Who Wants A Silent Night?’ leaves the audience gasping for breath after a few minutes of hilarity, parodying carols commonly sung by the WI around Christmas. The more poignant moments are lost a little as there is little time to comprehend the action before the humour is picked up again. Whilst the musical is a comedy, it’s as if they want the audience to neglect the sadder moments.

At the end of the day, Calendar Girls is about girl power and brings out a strong body positivity message which a lot of young ladies today are in desperate need of hearing. Incredibly empowering and uplifting musical, even if the performances themselves were, at times, lacklustre. The ensemble is in it together – maintaining dignity even in the nude scenes – which almost makes up for the performances.

Calendar Girls is a fun night out, but don’t expect it back on the West End Stage anytime soon. The musical retelling of the story is perhaps a little too much for most fans of the film, but imagine Helen Mirren and Julie Walters up there on stage for a couple of hours and you’ll feel a little better about it.