REVIEW: 9 to 5 The Musical – A fantastic night out from start to finish, ‘Pure and Simple’. 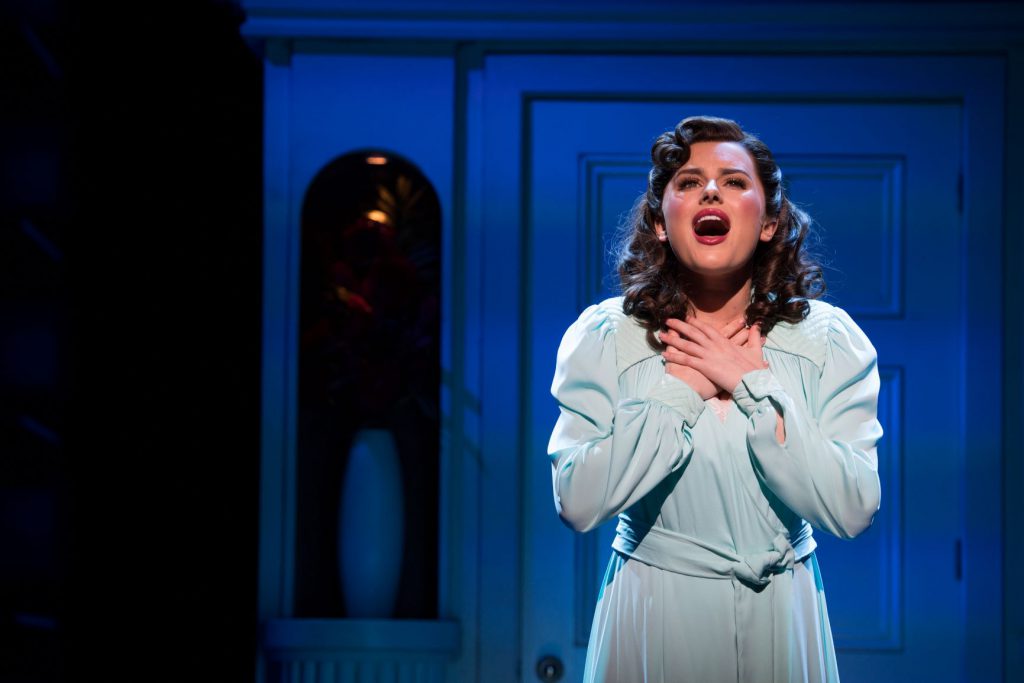 2008 saw the stage debut of 9 to 5, the musical based on the 1980’s hit movie starring songstress Dolly Parton, who also wrote the music and lyrics for the musical. The following year it saw initial Broadway success with a record fifteen Drama Desk Award nominations as well as four Tony Awards nominations, although it had a fairly short run and closed relatively soon after opening. The following few years saw numerous tours across America, and it came to the UK in 2014 for a triumphant tour. This year 9 to 5 opened for the first time in the West End and subsequently received rave reviews, which have resulted in a residency that has currently been extended from August 2019 until April 2020. So with such success and such history, can this current UK tour meet expectations? Yes, yes it can.

The story follows three ladies working in the male-dominated the world of business – struggling to have their hard work and ability rewarded or even noticed. Each is fighting their own personal battles too, Violet Newstead (Laura Tyrer) is a fairly recent widow (and as a result of a single mother), trying to win an overdue promotion. Doralee Rhodes (Georgina Castle) is larger than life buxom blonde who isn’t really liked by any of her colleagues due to the false rumours of her affair with the boss Franklin Hart Jr. (Brian Conley). Judy Bernly (Amber Davies) is a shy recent divorcee, as a result of her ex-husband running off with his younger secretary, and has been thrown into the world of work for the first time in her life. The three form an unlikely friendship and unite together against their sexist, chauvinist employer and as a result, end up turning the business around.

The three leads complement each other perfectly and each does a superb individual job with her respective role. Tonight sees Tyrer in what could be considered the pivotal role of Violet, stepping in as understudy for the absent Louise Redknapp. Tyrer is flawless in her delivery, sings beautifully and owns the stage throughout her performance. She is wonderful to watch, particularly when she drops from her hardened exterior and allows some vulnerability to show.

Castle is brilliant as the Dolly-Esque Doralee (although the tallest incarnation you are likely to see!); her mannerisms, speech and always cheerful demeanour are exactly what you want and expect of the character, and she too does a top job of the moments she shows her “real” side, behind the Barbie-like facade.

Without a shadow of a doubt though, the best of the three is Davies. There was a very mixed response when the Love Island star was announced to be taking on the role of Judy, many questioning her ability and suggesting it was merely a marketing scheme (casting a ‘name’ to help sell the show), which sadly seems to be far too common in modern theatre. However, from the moment she takes to the stage, Davies forces the naysayers to eat their words. Her professional training (Urdang Academy) prior to hitting TV screens shines through and she is simply stunning. Her movement and characterisation are both superb, but they are surpassed by her incredible voice which she uses to full force in her second act solo “Get Out and Stay Out”, a rendition that blows the audience away. That song would be worthy of a standing ovation had it been a closing number, but the three leading ladies deservedly receive their own at the end nonetheless.

Franklin Hart Jr. completes the central four characters, and Conley falls into the role so well you’ll have a hard time imagining anyone else in it. As a veteran of nearly 4 decades, his cheeky but lovable manner is instantly recognisable, and he has truly made Hart his own, with little quips and subtle hints to his own historically followed comedy style enhancing, but never taking away from, his performance of the role. There is definitely a skill in bringing to life the perfect villain, a baddie that an audience will simultaneously hate and love, and Conley does this without fault. He’s a laugh-a-minute, has a wonderful singing voice and dances excellently too.

The show is full of fun dance routines, big catchy songs and lots of quick witty dialogue. The whole cast delivers it brilliantly and the bright and effective set is ideal, innovatively put together to minimise set changes where possible while ensuring the scenery and props are suitably familiar. 9 to 5 never takes itself too seriously, engages all ages, genders and backgrounds, and thoroughly entertains all that attend. It is a great night out and will not disappoint.