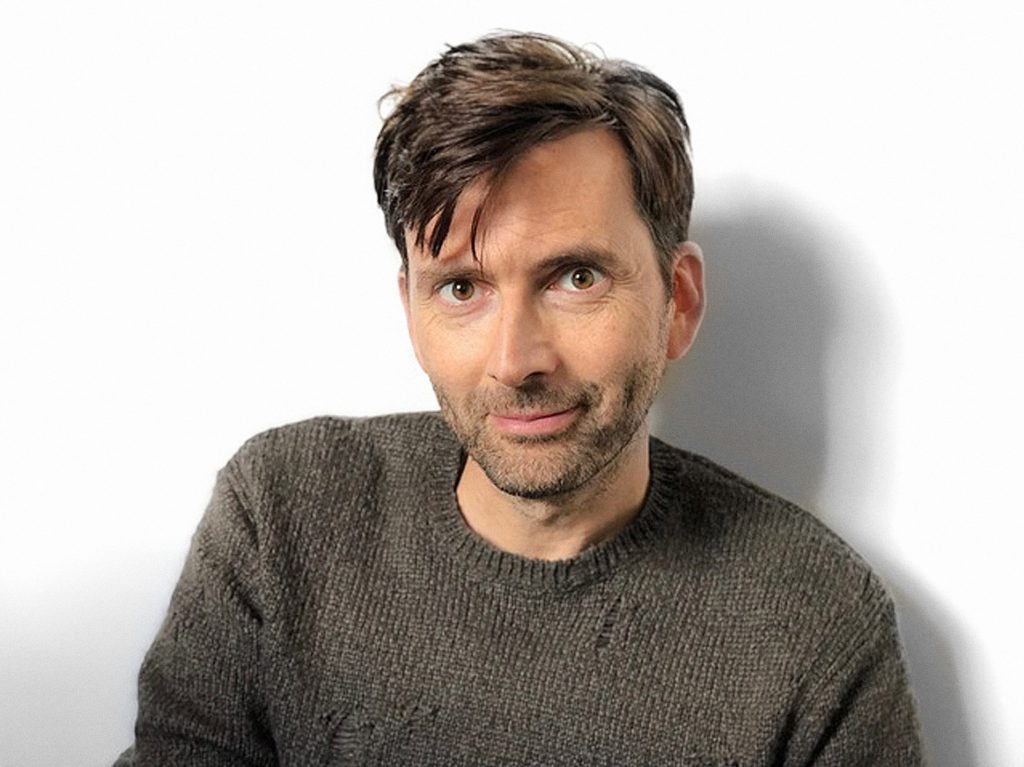 How is it possible to be a good person when things are falling apart?

As the world faces its Second World War, John Halder, a decent, intelligent, music-loving German professor, finds himself swept along in a movement that crescendos towards an unthinkable finale. Good is a warning for our times.

Olivier Award-winning director Dominic Cooke reimagines one of Britain’s most powerful, political plays with David Tennant returning to the West End, for 10 weeks only.

GOOD is produced in the West End by Fictionhouse and Playful Productions.

Dominic is one of the UK’s all-time great theatre directors. I am really inspired and delighted to finally get a chance to work with him, and especially on a wonderful play like C P Taylor’s GOOD – a fantastic bit of writing that is more pertinent and resonant now than it has ever been.

Speaking about launching Fictionhouse with GOOD in the West End, Dominic Cooke said:

I have known David Tennant since he was a student and have wanted to work with him ever since. He is one of our finest actors and has the ideal combination of wit, warmth and charisma to bring John Halder vividly to life. I can’t wait to start work with him and the amazing Elliot Levey and Fenella Woolgar on this dazzling play. CP Taylor’s modern classic about the perils of moral compromise is an apposite fable for our troubled times and it feels like an exciting first project for Fictionhouse. Ever since we left the Royal Court, the incredible Kate Horton and I have been plotting about how we could find a way to work together again. Fictionhouse has been a long time coming and I couldn’t be happier to be developing the successful partnership Kate and I built together at Sloane Square.

Speaking about the launch of Fictionhouse, Kate Horton said:

Dominic, David, Fenella, Elliot and the entire Good creative team are the best people I could imagine coming together to realise C.P. Taylor’s extraordinary, vital play. Good encompasses all we hope for with our work at Fictionhouse – brilliant and absorbing writing that illuminates our world, made by our greatest actors, directors and designers. As well as being a remarkable artist of rare and brilliant talent, Dominic Cooke is my favourite creative and business partner. I am overjoyed that our many happy years of collaborating are starting again with Fictionhouse.

GOOD is the first stage production for Fictionhouse, the newly formed commercial producing partnership of Dominic Cooke and Kate Horton. Their long and fruitful working relationship, which began at the Royal Shakespeare Company, developed into a celebrated partnership at the Royal Court Theatre.

Whilst at the Royal Court they produced over 100 new plays, including the world premieres of Jerusalem, Constellations, Posh and UK premier of Clybourne Park all of which they transferred to the West End.

Their productions have been nominated for 210 major awards, winning 59 and their partnership saw the development and launch of an exciting new generation of playwrights including Mike Bartlett, Polly Stenham, Bola Agbaje, Nick Payne, Lucy Kirkwood and Tarell Alvin McCraney.