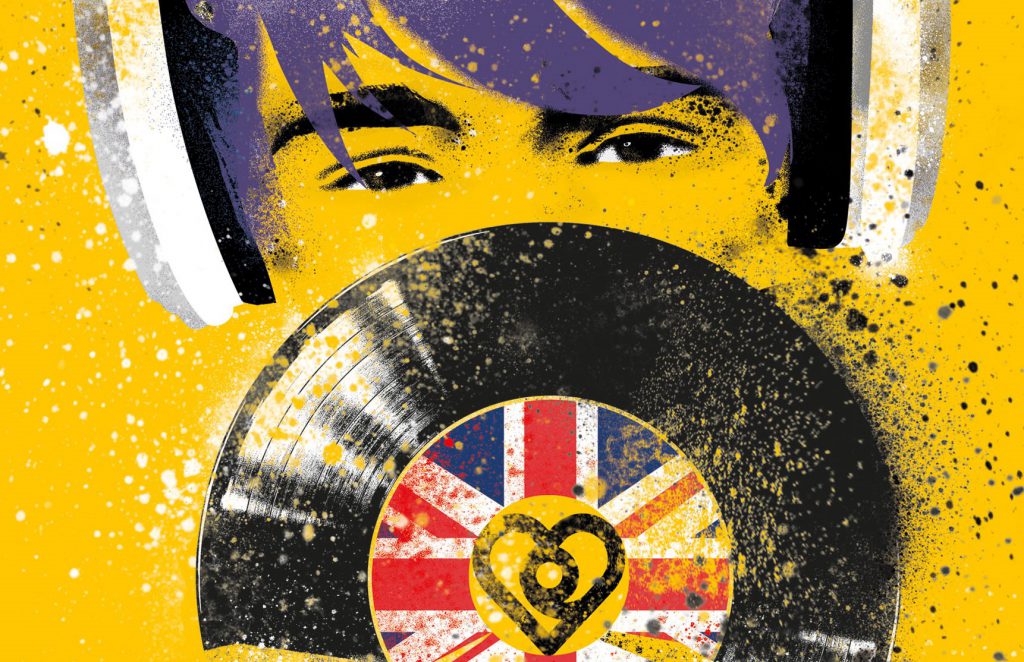 The UK premiere of the irresistible new musical comedy High Fidelity, based on the acclaimed British novel by Nick Hornby (State Of The Union/About A Boy/Fever Pitch), is the second production in Paul Taylor-Mills’ inaugural season at The Turbine Theatre. Directed and choreographed by Tom Jackson Greaves, the first musical to open at the new Battersea Power Station based theatre, runs from 21 October – 7 December, with press night on Friday 1 November 2019.

While the acclaimed film adaptation of High Fidelity relocated Hornby’s story to Chicago, this new production of the musical will set it back home in London, with an adapted book by Pulitzer Prize winner David Lindsay-Abaire (Rabbit Hole), music by Pulitzer Prize winner Tom Kitt (Next to Normal) and lyrics by Tony Award nominee Amanda Green (Bring It On). Vikki Stone will join the team to work with the authors to relocate the action back to its London/Camden roots.

Rob is the thirty-something owner of a London record shop who’s mastered the art of finding rare vinyl and losing girlfriends. Laura just dumped him, and Rob is totally moving on. Hopefully. Well, there’s a chance it could still work out!

Could Laura actually be “the one?” Might this turn out to be one of the Top 5 Most Romantic Comebacks Ever?!

High Fidelity has designs by David Shields, sound by Dan Samson, lighting by Andrew Exeter, and casting by Will Burton CDG. Helen Siveter will be the Associate Director. Full casting will be announced in due course.

Paul Taylor-Mills, Artistic Director, The Turbine Theatre said, “I’m over the moon with how the opening of The Turbine has been received. Torch Song has been an absolute dream for me and it was always my ambition to follow up the first production with a musical.

I’ve been obsessed with High Fidelity in its various incarnations for a long time. I’ve always been curious as to why it didn’t get the life I believe it deserved on Broadway and believe this may have been because of timing and geography. I have engaged Vikki Stone to relocate the story back to its London roots, where Nick Hornby’s book was originally set. I’m thrilled to have the blessing of the original writers of the musical and hope to build on the brilliant show they’ve created.”