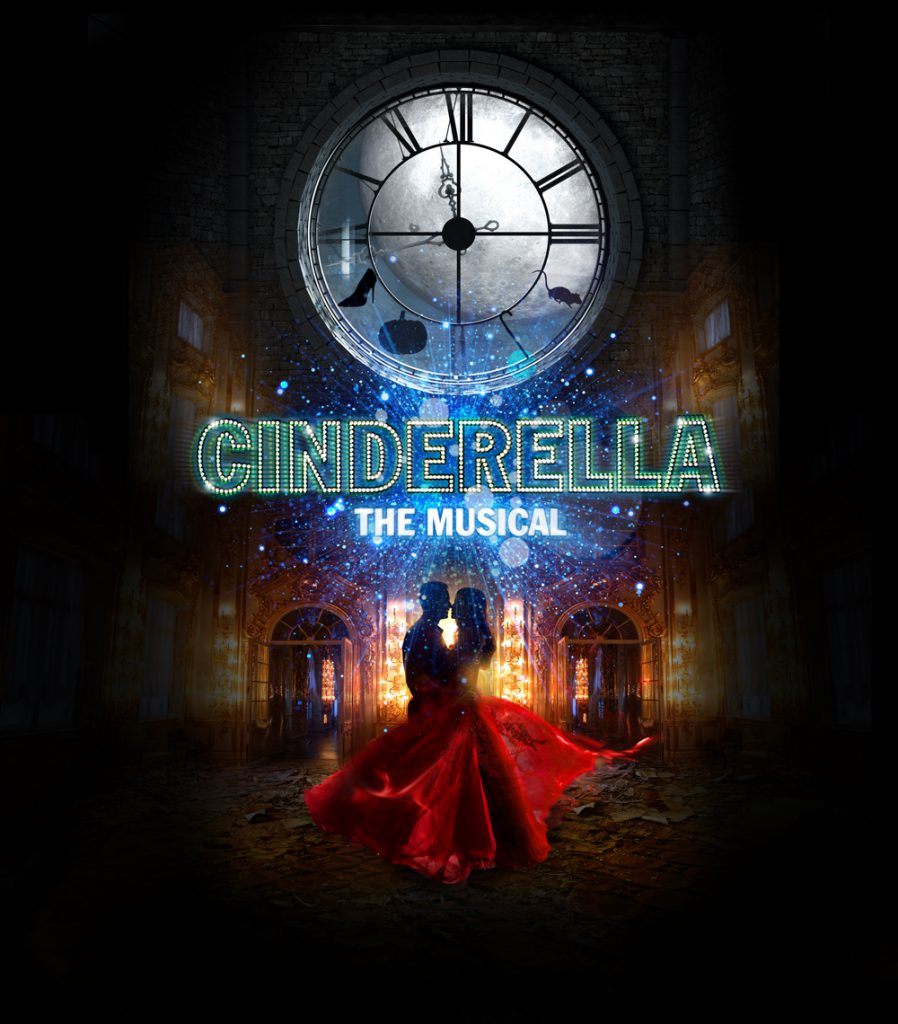 Nuffield Southampton Theatres today announces CinderELLA The Musical, adapted and directed by Michael Fentiman with music and additional lyrics by Barnaby Race, as their 2019 Christmas show. This new adaptation of the classic myth features two protagonists, the younger Cinders who feels old beyond her years and the older Ella who remembers when she danced as a girl at the Midnight Ballroom. The production opens at Nuffield Southampton Theatres – NST City on 29 November, with previews from 23 November, and runs until 5 January 2020.

Cinders feels old before her time and Ella feels like she’s running out of time. Throw in the reopening of the Grand Ballroom, a not so charming Prince and two nasty step-nieces and you’ve got yourself a CinderELLA story: the musical remix.

Join Cinders and Ella this Christmas as they explore what it means to feel a little lost and find yourself again. CinderELLA is a magical fairytale extravaganza featuring step-nieces Ivanka and Melania, that even Love Island would reject, the hapless and hopelessly in love Daniel Deeni and the nice (but dim) Prince Tim. (Charming!).

This CinderELLA story combines Freaky Friday with a tale as old as time, to offer a hilarious musical Christmas treat for the whole family.

Director Michael Fentiman said today “I am incredibly excited to be developing CinderELLA The Musical with Nuffield Southampton Theatres this Christmas. Barnaby and I wanted to write a musical that refocused the famous fairytale. We wanted to find a way of talking about isolation and transformation not just from the perspective of a downtrodden ingenui, but also from the perspective of an older lady. I am looking forward to developing a musical with two female leads, that talks about how fairytale can be possible, whatever your age.”