Blog: I can’t help it – I get incensed by poor theatre etiquette 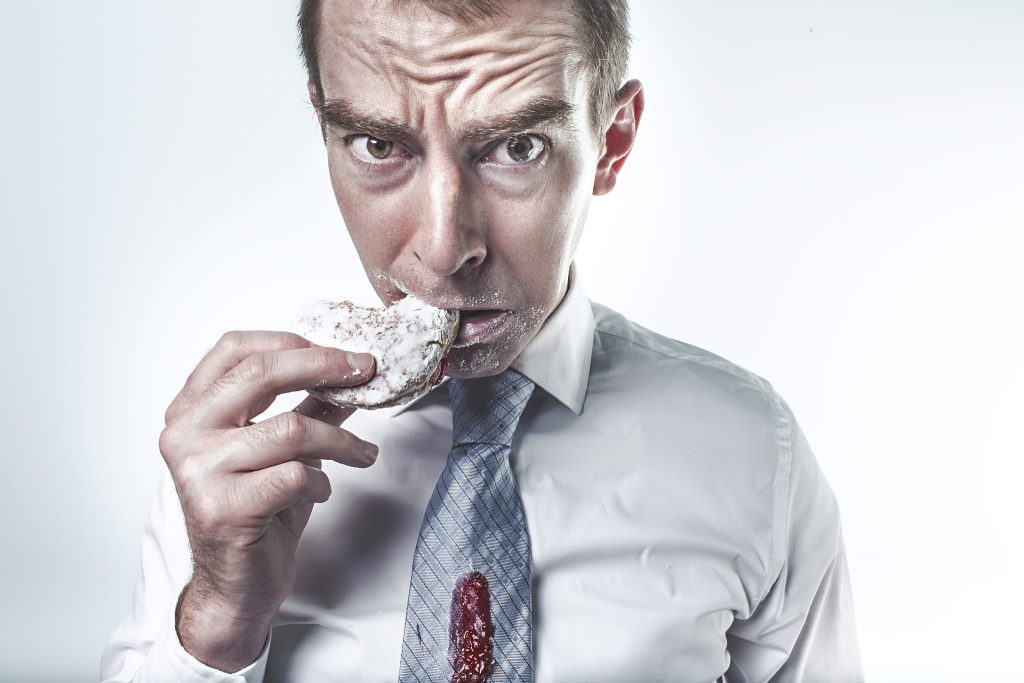 The theatre one of my only true passions. I adore the anticipation of a performance and wondering what each show will have in store for me. I love the feelings it evokes, the memories it creates and the raw talent I am privileged to witness. I love ALMOST everything about the theatre.

What I don’t love is the audience. In the main, most theatregoers are like me, they have a genuine love for the arts and an appreciation of the hard work and dedication performers put into their craft.

I have read many a debate on theatre etiquette (or lack thereof) over the years but having experienced several instances of outrageously poor etiquette this week, I felt it was time to add my two-penneth worth.

I have had the pleasure of taking in four outstanding shows in the West End this week. Unfortunately, the experience was marred by a small number of audience members committing several cardinal sins of theatre etiquette.

As I took my seat for the matinee performance of Kinky Boots, I was surrounded by food. Not the odd bag of giant buttons or twirl bites, I mean proper food. In front of me, there was a homemade salad in Tupperware box, the salads companion was a large tray of sushi rolls… It’s ok I thought, we’re still pre-show, they will put it away when the show starts. Wrong. Said salad was still being consumed through the first two numbers.

To my right, was a family who proceeded to chomp their way through a large tub of popcorn, a sandwich, and various confectionery items. I thought I was in the twilight zone. As if this wasn’t bad enough, two members of the same group disappeared at the interval never to be seen again. I can only imagine they went to find more snacks.

With the food fest of Kinky Boots behind me, the next day I excitedly made my way to the Prince Edward Theatre to watch Aladdin. I took my seat on the aisle (I’ve got long legs) and began thumbing through my programme.

Sometime later a child squeezed between myself and the seat in front to reach her seat. Before I could get up to allow her more room, a second child did the same. By the time a third child appeared followed by four adults and a fourth child I was in the aisle waiting for them to settle in. From the moment the curtain went up I was treated to a running commentary, with all four children regularly enquiring as to what is unfolding on stage. This was much to the indignation of one of the adults who proceeded to shhhh them just a bit too loudly, whilst contradicting herself by answering the questions. By this time the little person next to me had her feet up on the chair and was enthusiastically crunching her empty plastic water bottle, again yielding louder shushes.

The group then decided to move a few rows back. This would have been fine if it hadn’t have been IN THE MIDDLE OF THE FIRST ACT causing a massive disturbance to those around them.

I had hoped their relocation would afford me a more relaxed second act. Unfortunately, the gentleman in front of me put paid to that by continuously nudging and talking to his companion.

Then, as the rousing finale was reaching its crescendo an audience member committed the ultimate theatre etiquette sin – she whipped out her phone to snap a picture, much to the horror of a nearby usher who could have given Usain Bolt a ‘run’ for his money as she sprinted down the aisle to tell the woman to desist.

Maybe I’m getting grumpy in my old age and maybe I should chill out but I cannot swallow the abject frustration I feel in situations like this. A show is a couple of hours long – for many it’s an opportunity for escapism, a time to get lost in a story and to forget about work. For others, its a treat, a gift for a loved one or a special trip. Theatre, for the most part, is not a cheap pastime and for some not as accessible as it is for others. To this end, is it fair for a minority to tarnish their experience with the glare of a mobile phone or the sound of an entire meal being consumed? For me, my level of enjoyment of a show is very much influenced by the whole experience and other audience members actions can be hugely detrimental.

Also, spare a thought for the performers. They put their heart and soul into each performance, they work incredibly hard to bring pleasure to their audiences, not only is it incredibly disrespectful to them to incessantly talk or play on phones it’s horrendously distracting.

This a debate that will no doubt roll on and on, but until people are called out on their bad behaviour or rules are put in place is there any hope that proper theatre etiquette will be restored?